Display Team at Kew Primary School Fete
On Saturday 16th November the Eastern Display Team (formerly known as the Demonstration Team) completed two routines at the Kew Primary School Fete. They performed at 2:45pm and 4:15pm. All the dogs were very well behaved and were fantastic at the skills they displayed in front of the fete goers. The children, especially, liked patting the dogs and they thought it was fun if the dogs licked them!!! There were many adults who were interested in the breed and it was obvious that some of their perceptions about German Shepherds changed because of this interaction. A big ‘Thank You’ to Michael and Cato; Andrew and Ozka; Barbara and 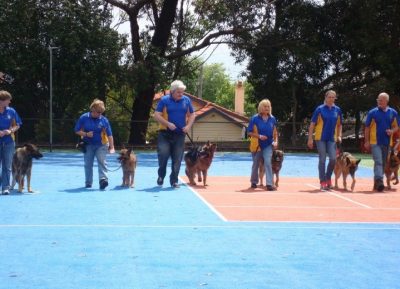 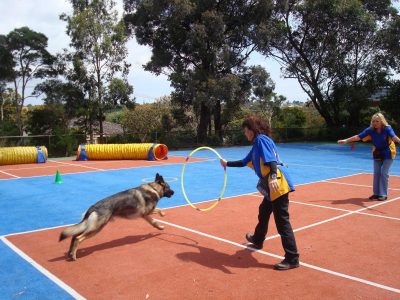 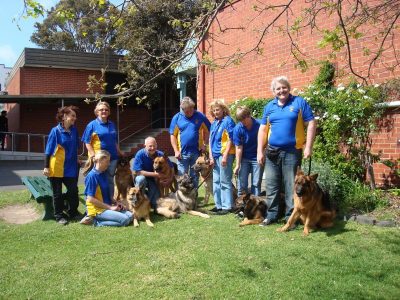 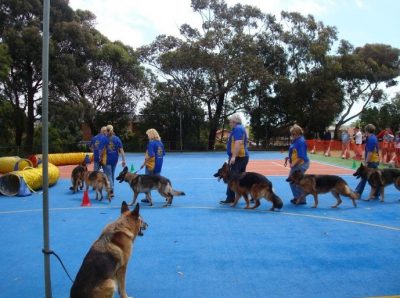 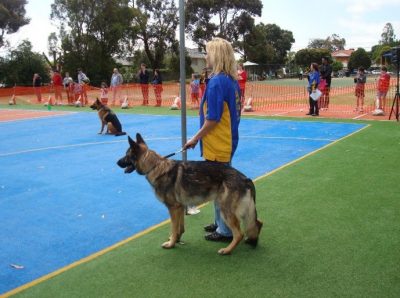 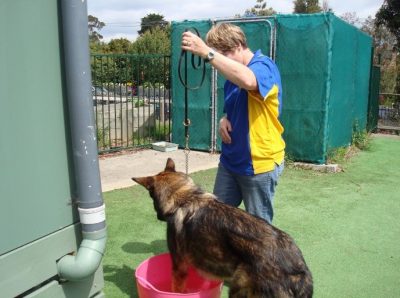